Are you bothered by the sudden increase in the payment frauds being committed while shopping online? Have you ever considered taking steps to protect yourself against such frauds? Victims of these frauds are many but, only a few are taking up steps to guard themselves against these frauds.

A recent survey has revealed many truths about merchants and their actions against frauds. According to this survey, 30% domestic and a figure of 57% international merchants are yet to take any steps against frauds. They are victims of fraud who have nurtured no step to fight this evil. Also, 10% of the online merchants have just found out manual ways to review payments and, prevent frauds. So, you can actually say that only a few people are considering steps to avoid frauds seriously.

If you look at the online frauds that are being reported continuously, there is one major challenge for most marketers. This would be the chargeback. It is indeed becoming difficult to handle this part of online buying or selling. According to reports around 50% of the chargebacks stay unanswered while a lot of merchants pay back the customers creating issues in diagnosing the main cause. Many merchants are not even compliant with the policies, terms and conditions and, major certificates causing problems for their online counterparts.

Pre-fraud screening is an essential part of online buying to design secured eCommerce website. This should be done before proceeding to the payment gateway. But, again most merchants don’t seem to be taking it too seriously. Even here research studies have shown that around 32% of the merchants have no pre-fraud screening system. If only these pre-fraud screening had been implemented the processing fee could have been reduced and, a lot of merchants could be saved from paying out chargebacks.

Currently there is a fraud screening plan that most merchants have implemented. But, sadly it is a manual review kind of thing which does not automate any part. This simply means that merchants have to keep a check on the payments being processed along with the review of frauds from anywhere. This manual screening is not really possible all the while and, so it gives pace to fraud occurrences at times.

Chargebacks are causing a major issue when the payment occurs with Visa cards or MasterCards. There should be a fraud management system inside for these cards so that the merchant does not have to face the issues due to fraudulent practices. There are some merchants who pay attention to the 5% chargeback requests while there are some who pay attention to the 100% chargeback requests only.

In many cases, merchants who take payment through cards do not procure any format of signature from the customer. This could cause frauds in future. In fact, even today a lot of people cheat and buy cause of the absence of signatures. There should be some sort of verification that is perfect and, avoids fraud.

It’s really hard to realize that most merchants have closed their eyes towards the CNP frauds. It is pretty much real and, merchants both domestic and international should make efforts to reduce these frauds in any way possible.

Excellent Tips to Improve the Performance of your Magento Store

in Magento Security,
Excellent Tips to Ensure Safety of your Magento Web Store

in Magento Security,
How to Protect Your Magento Ecommerce Store Against Fraudulent Transactions 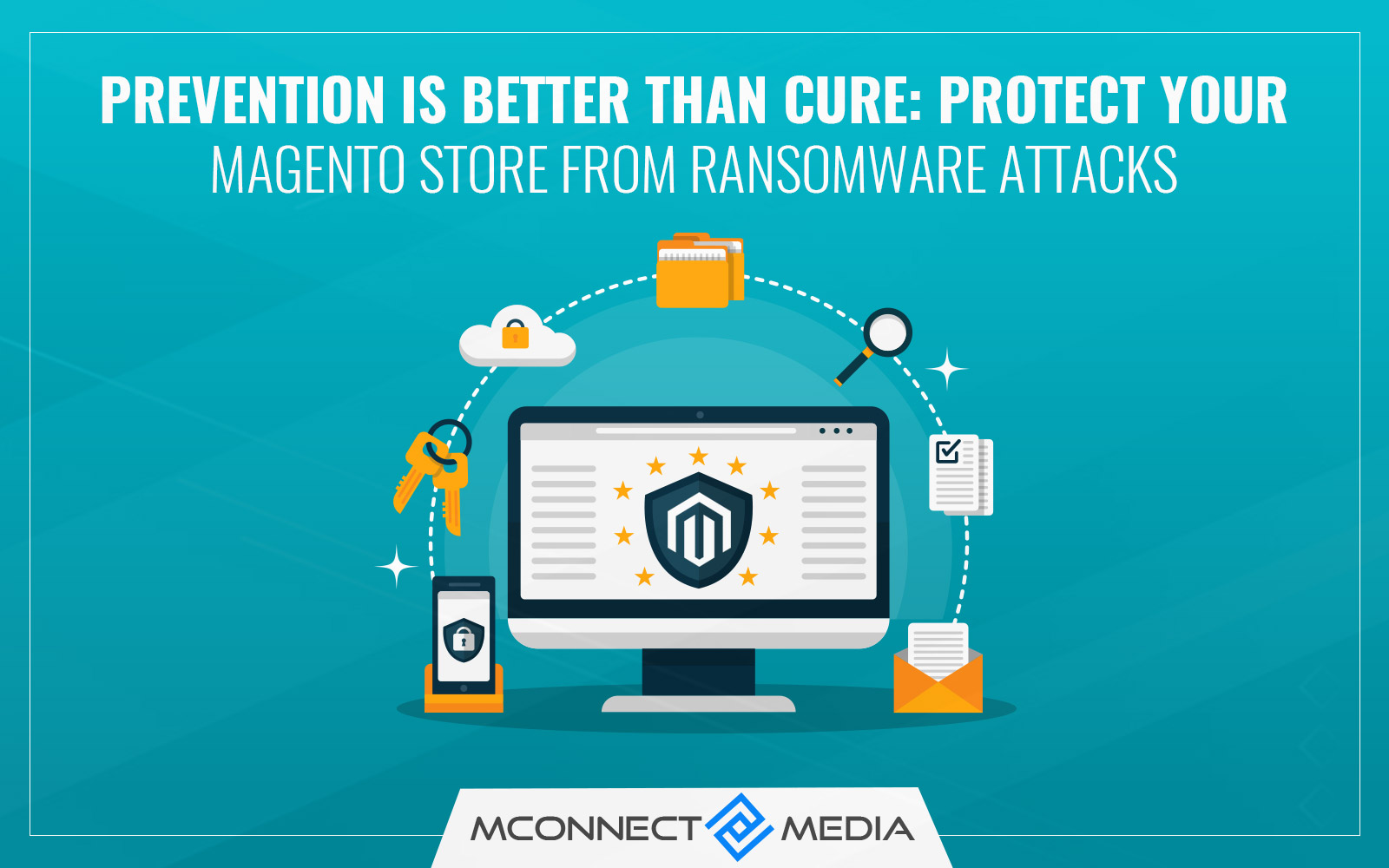 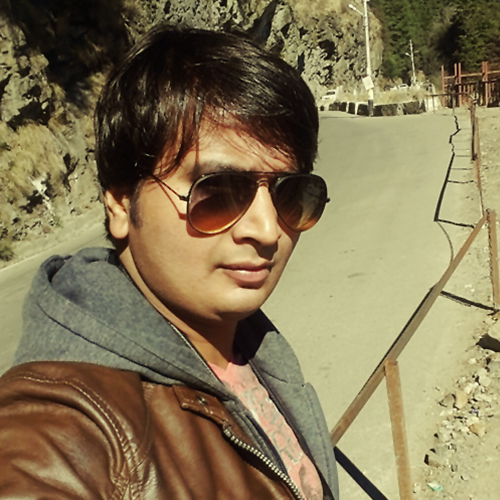 M-Connect Out of Stock Notification Extension for Magento® 2 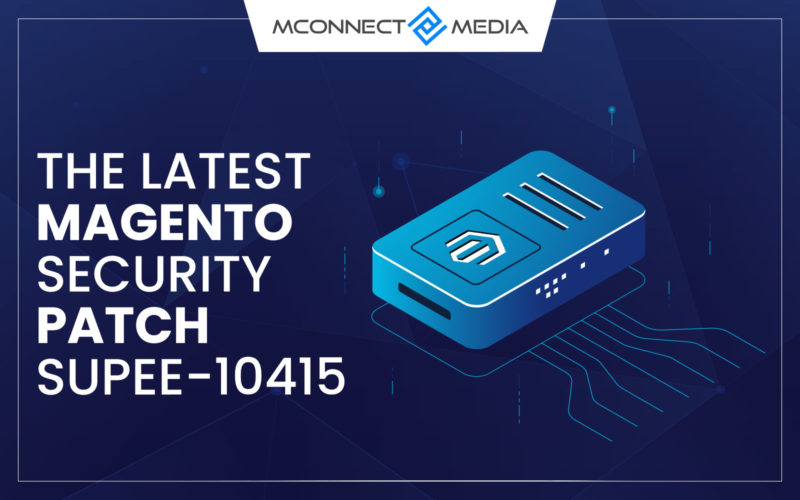 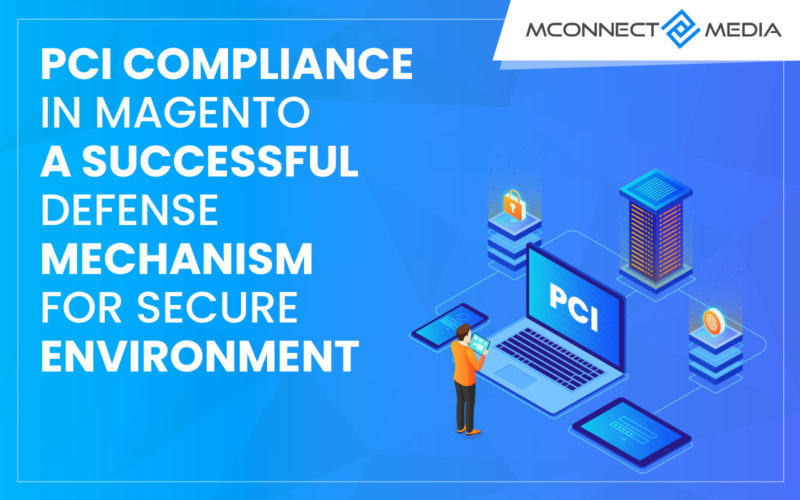 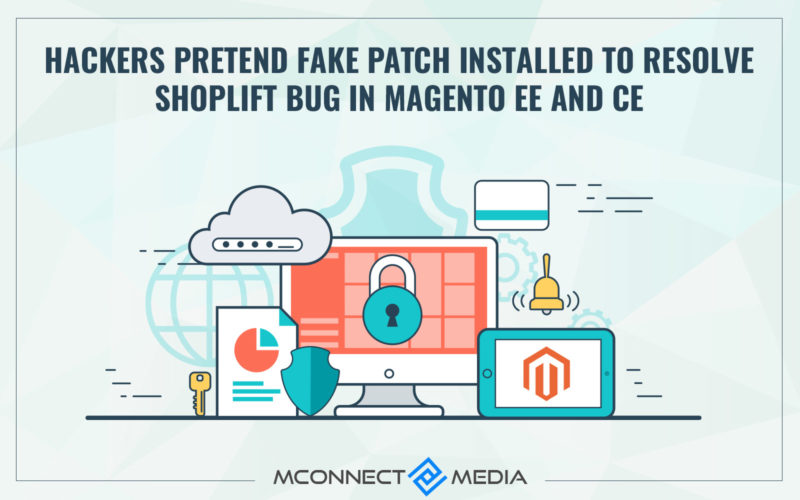