Interesting Facts About Ecommerce That You Must Read 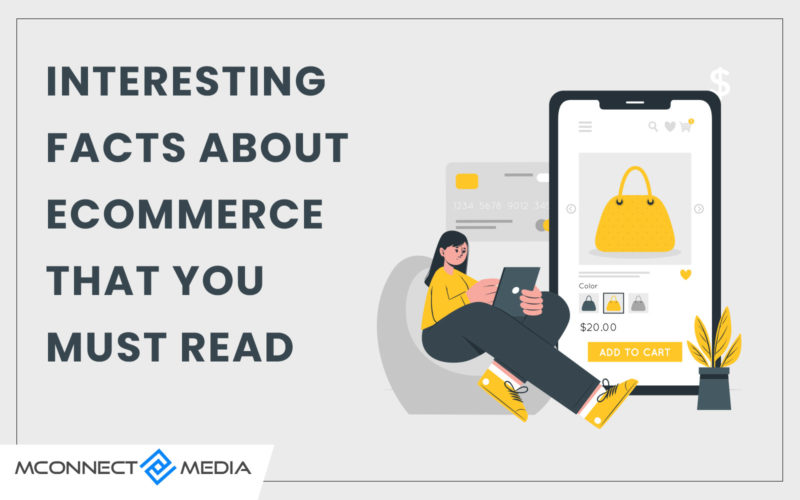 eCommerce is just bliss, especially modern-day eCommerce because you can buy almost anything with just a few clicks. All thanks to businesses offering their wares on eCommerce platforms like Magento. However, clothes, electric appliances, digital devices, food, and drink along with cars, the list of what you can buy is endless, and all you need is an internet connection.

It is not possible to think of a world without online shopping in today’s time, and with the rise in the use of smartphones over the last few years, eCommerce has become a common need and major part of daily lives. With that in mind, we thought we would bring together some interesting facts about eCommerce that would help you appreciate the dynamic of the eCommerce space better.

Ecommerce was Officially Invented in the USA:

Technically, the first eCommerce company was Boston Computer Exchange, which launched in 1982. This is the first online market that served people who wanted to sell their used computers. The company CompuServe first unveiled the Electronic Mall in the USA and Canada back in April 1984, making it the first comprehensive electronic commerce service. Electronic shopping was invented by Michael Aldrich.

This became the first eCommerce company for eCommerce the world had seen. Both sellers and buyers were able to post items for sale and buyers could then choose to make their purchases with a credit card.

Ultimately, online shopping becomes possible when the internet was opened to the public in 1991. We already know the giant retailer Amazon was one of the first eCommerce sites in the US to start selling products online and thousands of businesses have followed since.

Amazon is King of eCommerce Jungle:

With 288.70M monthly visitors, Amazon is the leading and popular eCommerce giant in the world. American eCommerce giant, Amazon, is said to have an audience reach of 90.01 percent in India. Since launching in India in 2010, the site now generates an estimated 288.70M visitors, making it the highest performing site in the country by a long shot.

The fact to an overall statistic that the primary eCommerce category in India is electronics, the audience interests in Amazon lean toward this category. However, they also provide a range of other products in categories including Echo and Alexa, Amazon prime digital media, men’s fashion, women’s fashion, home, grocery, smartphone accessories, sport, and travel accessories.

Here are the reasons why:

Despite launching to the public in 1995, it took Amazon 8 years to make its first profit, and now they are the most profitable eCommerce giant in the world.

There has been a misconception that only India has a leading eCommerce market which has become a myth by the time as almost every country is growing in the eCommerce field since online shopping become the trend. Well, it is no wonder that still India is at the top spot and France for the slowest eCommerce growth.

Indonesia was the fastest growing eCommerce market in 2018/19, followed by Mexico in second place with the Philippines in third. Many other countries are leading right now, and China is the world’s largest or biggest eCommerce market.

Hence, eCommerce is the fastest growing sector in the world and new customers are finding themselves using one or the other eCommerce website to do buying or selling every possible minute.

eCommerce is the Godfather of Online Shopping:

The term eCommerce was unknown to people in the back as there was no platform to shop online and make a purchase. With time, businesses offering their wares on an eCommerce platform like Magento and made it easy for people to choose and select whatever they want and buy online.

Well, smartphones are everywhere and for everything, and no wonder usage is increasing with time. This is the reason number of smartphone users are more and so online shoppers.

Here are the reasons why eCommerce is the Godfather of Online Shopping:

The popular pizza giants actually first started offering online ordering for their pizzas on its website twenty-five years ago, that’s way back in 1994. Customers have enjoyed countless digital innovations from Pizza Hut since the first order was placed in 1994. The technology used to make online ordering a reality on PizzaNet evolved into a more current-generation web-ordering experience that launched for a handful of restaurants in 2001.

The fast forward to the present day and online pizza ordering has replaced that humble telephonic order, and other global giants like Dominos and Papa John’s have joined the online revolution too. The food industry has been revolutionized in recent years with the growth in the popularity of online ordering platforms. And that’s how the food industry has become the eCommerce the leading platform for popular food brands too.

We hope you enjoyed these eCommerce facts. Well, the eCommerce business is growing rapidly all across the world and if you are a new seller in this industry then our advice to you is to be patient and honest with your customers. Thus, if you are a new buyer be rest assured that online shopping will not disappoint you.

These interesting facts about the eCommerce world will help you switch your business online and make a renowned name in the market. eCommerce is winning over the retail business, but it still has more than enough room for improvements. Following these principles will help you enhance revenue.

Need help in building your eCommerce store renowned? M-connect Media can help you here as we have professional eCommerce experts who can help you make your store popular across the world. Consult our eCommerce team today for more. 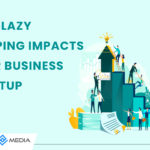 How Lazy Shipping Can Impact Your Startup Business? 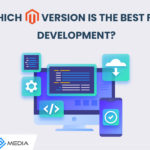 Which Magento Version is the Best for eCommerce Development? 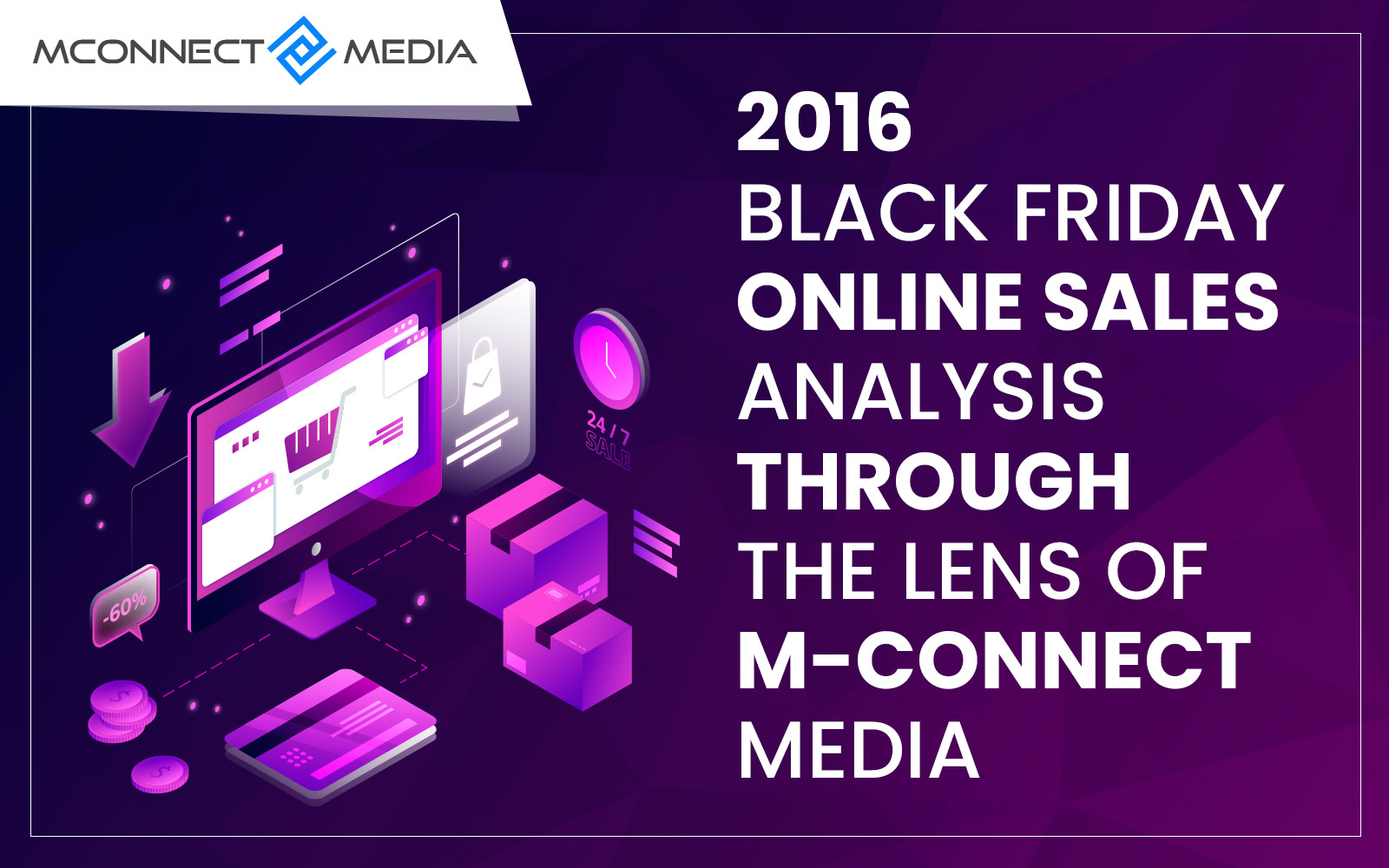 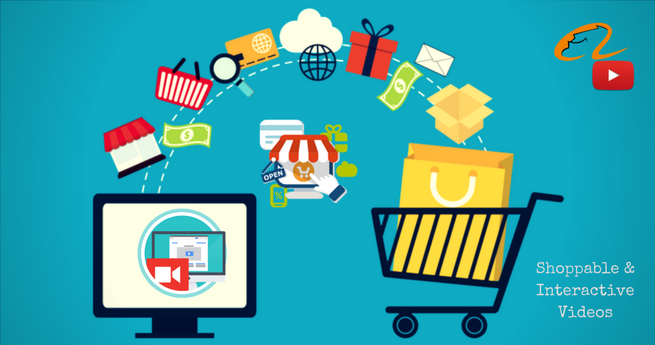 in eCommerce, Marketing, Trends and Statistics,
Shoppable and Interactive Videos: Baton Of E-Commerce Handed to the Right Trend 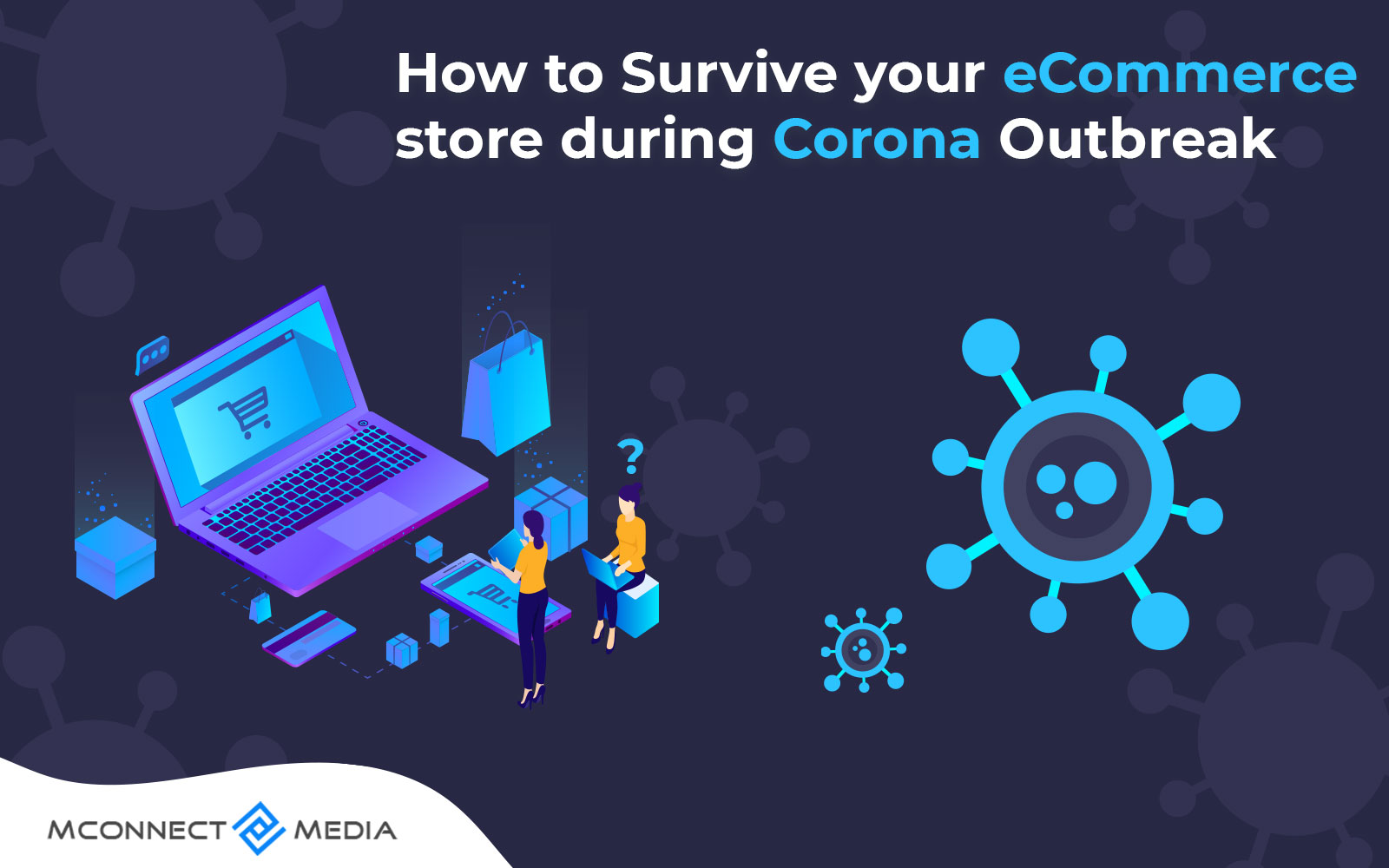 in eCommerce, Trends and Statistics,
How to Survive your eCommerce business in the time of Corona Outbreak