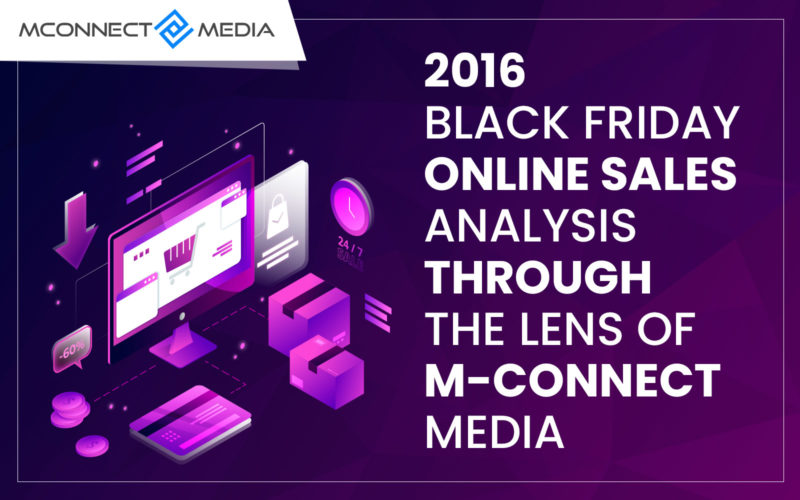 M-Connect Media, a pre-eminent eCommerce development company predicted Black Friday online sales to increase by 13.27% in 2016 in the recent research predicts. As a leading Magento development company, M-Connect researched on the data available for online shopping trends prevailing since 2011 for holiday season to read the market and scope for mobile shopping in the coming years.

On the grounds of research conducted by the analysts, M-Connect Media anticipated the Americans to spend $1.876 billion in online shopping, of which $600 million were to come through mobile devices. Statists, a trusted statistical portal posted a graph that compared the online revenue for both the major days, Thanksgiving, and Black Friday from 2008 to 2016. This chart shows 2016’s Black Friday sales revenue to be $1.970 billion proving M-Connect’s sales prediction of $1.876 billion to be quite a close call.

Mobiles have completely changed the scenario of e-commerce and are believed to rule the market single-handedly in the coming years. M-Connect’s eCommerce consultant Darshit Parmar has been studying consumer behavior for around 7 years which lead him to the conclusion of mobile revenue to increase from $445 million to $600 million in 2016 Black Friday sales. However, Statista concluded via their analysis that 48% of the total online orders were generated through mobile devices and the final number reached to $900 million. The stark difference of $300 million between the predicted value and actual sales is the proof of people embracing mobile e-commerce even faster than the analysts had anticipated.

Being Mobile is the key to a better sales future

With the cat out of the bag, there is no doubt about the significant impact of mobiles on e-commerce. Prominent retailers like Amazon, Walmart, and eBay noted that mobile traffic was on all time high during this Black Friday and Thanksgiving sales. Backing that statement, Amazon revealed that their mobile orders on Thanksgiving day topped Cyber Monday mobile sales of the last year while Walmart disclosure of 60% of their Black Friday orders coming from mobile devices royally backed the importance of mobile devices.

Mobile has been the lead driver of traffic this year directing almost 56% of the visits according to Adobe. Mobile online sales had accounted an unbelievable sales amount of $680 million just by 3 p.m. ET. iOS generated an average order of $144 while the mark was at $136 for Android. These statistics are all pointing to the rise of mobility among shopping trends and it will become a compulsion for e-tailers to be mobile in the coming years.

Although mobile shopping gained great momentum this year surpassing many prediction values, smartphones didn’t drive as much conversion as desktops and tablets. Mobiles undoubtedly generated more traffic than the two other devices, but its conversion rate was at a low of 1.9 percent whereas tablets were at 3.7% and desktops at 4%.

M-Connect Media had some great insights about this scenario. The analyst, Darshit Parmar, pointed at the quality of eCommerce websites and applications for this stark difference of conversion rates among online shopping devices.

He further lined out the reasons and the improvisations to be deployed for increasing conversion rates for mobile traffic:

Black Friday was a stunning success this year and the online revenue collected on this day has surpassed all the expectations and forecast made. M-Connect conducted a research on the trending items during Black Friday sales and what ruled among everything available online was electronics. iPads, Xbox Live, Sony Playstation 4 Slim Launch Edition Black Console, Google Chrome cast and Samsung TVs topped among them. A laptop was sold every nine seconds on eBay. Amazon reported that its own assistance product Echo Dot was the best selling product on Thanksgiving and Black Friday.

Wearables were in line after electronics. As cited by Digital Trends, eBay revealed their top selling products and the Apple Watch aced the race. According to their survey on the sales, an Apple Watch was sold every thirteen seconds on Black Friday. Fitbit was in a similarly intense demand and made a sale every 15 seconds. Smart toys were next in line that covered a huge market on Black Friday. As mentioned by the Digital Trends, eBay reported a sale of Pokemon item every four seconds and a lego item every six seconds. Amazon has a similar take on toys and confirmed that its customers had ordered over 3 million toys.

The general supposition of women being more shopping savvy was challenged by men this year. As reported by NBC news, women spent lesser than men in spite of shopping for more products online. The trending products among men were electronics, to stress precisely, video gaming consoles were targeted more than anything else. Out of 57% men going for electronics, 48% went for gaming products. Women too looked out for electronic products but did not compete with their clothing demands. 2% more of women preferred to buy toys than men.

M-Connect Media conducted a research on sales and marketing trends prevailing during the holiday season since 2011 and released a Holiday Sales Marketing and sales Improvement Guide to assist the retailers to go virtual and mobile. This guide comprises of detailed reports on online sales prepared by the giants like IBM and Adobe. While this year’s Black Friday has been a great booster for online retailers, it will be tougher, better, and more competitive the next year. To the ones who have not yet gone mobile, M-Connect Media’s eCommerce consultant, Parmar, suggests hiring a Magento eCommerce developer before you may get hit by the online shopping preferences during Black Friday Sales 2017. 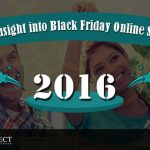 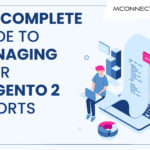 The Complete Guide to Managing your Magento 2 Reports 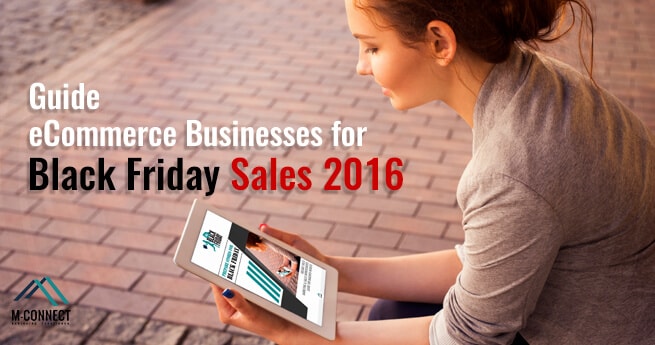 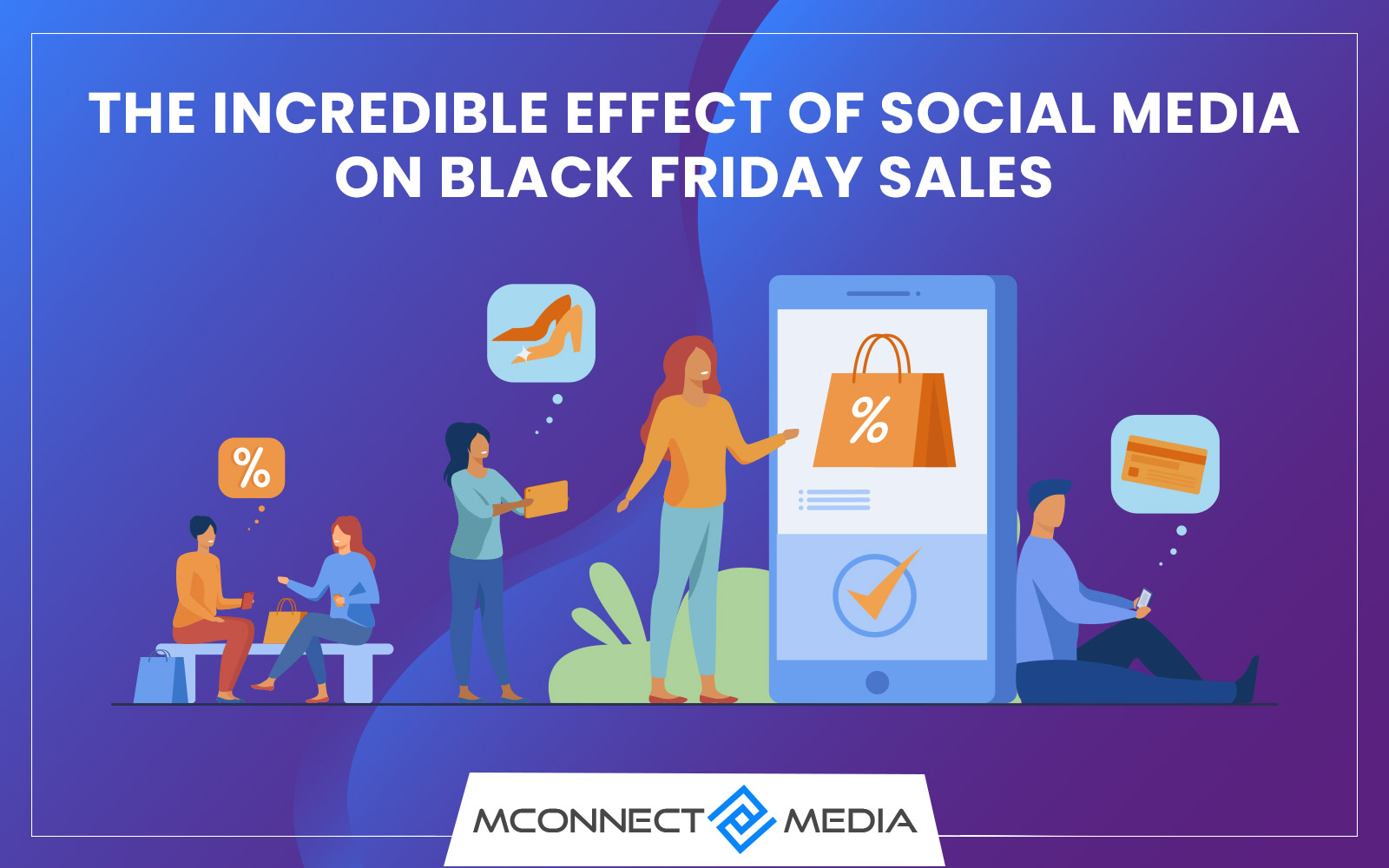 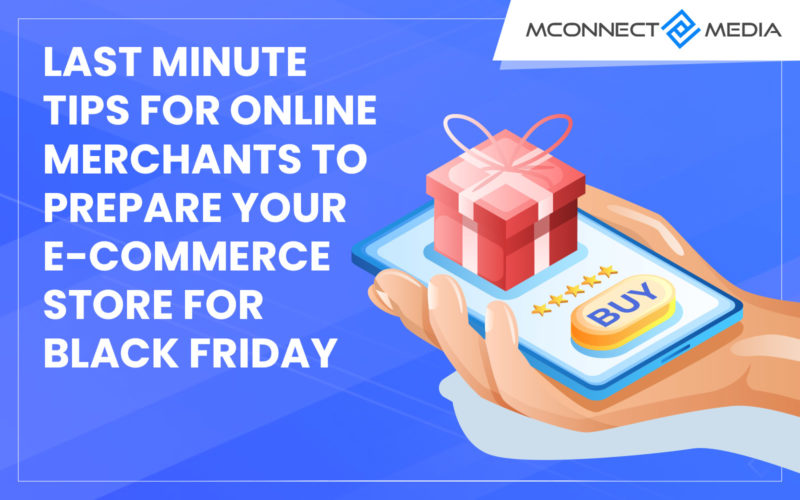 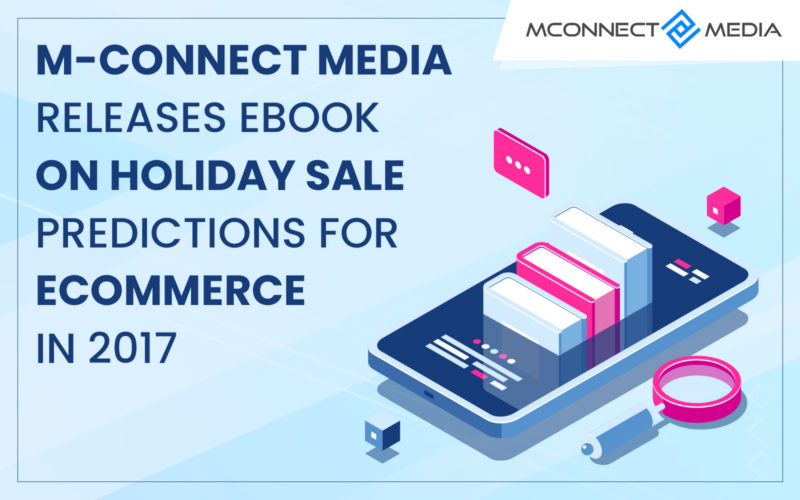