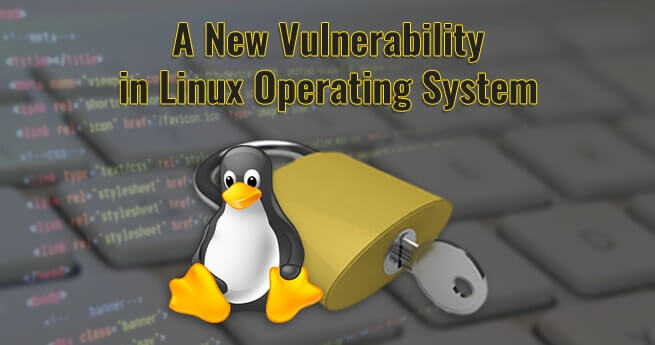 Recently, a nine-year-old bug in Linux Kernel called Dirty Cow was recorded. The official name given to this bug is CVE-2016-5195. In this vulnerability, a local user or an attacker gets the root access to the server and therefore can have the total control over the entire system.

a race condition in the way the Linux kernel’s memory subsystem handles copy-on-write (COW) breakages of private read-only memory mappings. Attackers can use this to gain write access to otherwise read-only mappings and this way take control over whole systems.

Since this bug has been there for nine long years, it has affected thousands of Linux based devices. The bug affected Ubuntu, Red Hat, CentOS, Debian and some other Linux distros. So, if your store is running on an old version of Linux OS, then you need to immediately upgrade it to the latest version. And this update requires the reboot of the system once you have received the security patches.

You need to follow the below-given commands to update your Linux system:

After the reboot of your Linux Systems, you have to make sure that the systems are running on the new updated kernel.

The Dirty COW bug has also affected the Linux-based Android devices. In Android devices, this bug has new rooting technique. But, the patches will also be available for these systems soon.

The Dirty COW can be a big problem for the eCommerce store owners if their Magento® store is compromised because then the attacker will be able to upload files to your server or the hosting account. 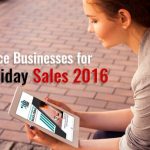 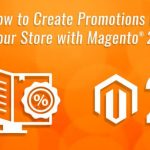 How to Create Promotions in your Store with Magento® 2? 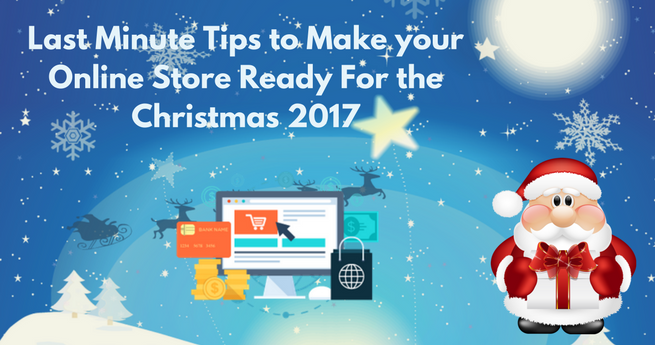 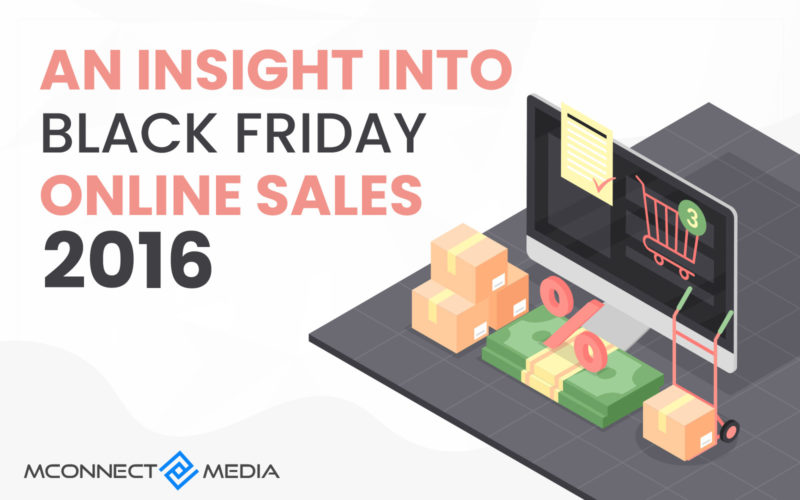 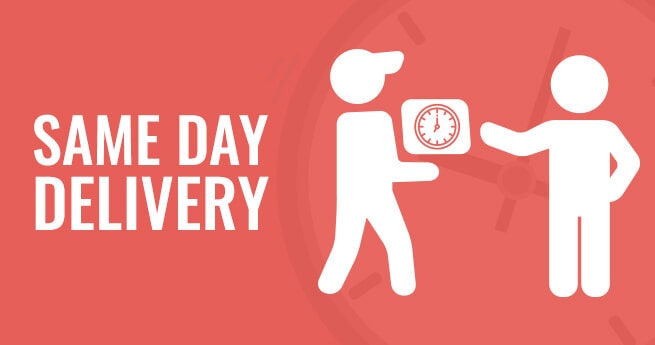