The Status of Magento Platform in the European eCommerce Market 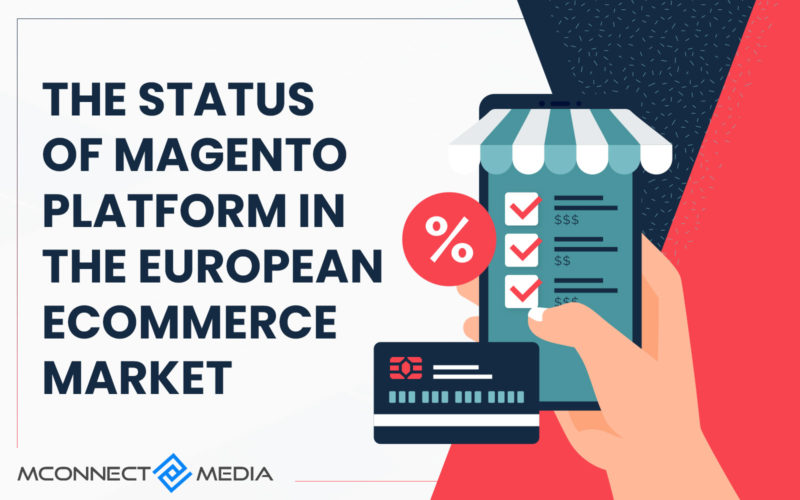 Ever since the eCommerce market has hit the grounds of Europe, more and more people are buying the goods through online websites as compared to offline shopping. Germany, UK, Netherlands and France are the top 4 countries listed under increasing online shoppers. The European countries became one of the largest eCommerce market in the world.

As the online shopping becomes a common thing to do these days. This also has brought some challenges for the online shop owners and eCommerce Platforms. This has led to high competition between various eCommerce platforms have been increasing due to the constant changes in the eCommerce industry itself.

What Made Magento a Great Hit in Europe?

No doubt that the popularity of Magento is increasing gradually worldwide. But, since the release of Magento 2.0, it has topped the eCommerce platform list and strengthen its market share with more than 2400 live online websites.

The Magento 2.0 is a combo of all the possible flexibility and customization which a customer wants in an eCommerce website.

Even Magento 2.1 will be available from 23 June, 2016, which illustrates new features to enhance the site performance and rise in sales. The new features includes content staging and preview, enhanced product search, supporting 30 languages in search and new payment attributes for faster buying and checkout process.

It gives the ability to retailers to sell the products worldwide with various channels including third party courier companies, drop shippers, offline stores and warehouses.

To create unique customers experiences, many eCommerce companies trust in the ability of Magento. Some European also companies said that the performance of their website is important just like the other departments or staff of their company. They believe that Magento is a platform which provides them various features along with customization option.

Just like the other countries in the world are getting fond of buying products from online stores, European countries are also getting into that list.

It can be said that Magento is leading the European eCommerce market as it is a completely different platform as compared to others. Though it requires a staff for working on it, but the features and functionalities it offers makes it worth putting efforts on.

If you are also impressed with this amazing platform and thinking of giving a chance to it, then don’t just think about it. We are a innovative and experienced Magento Developers . Talk to us! 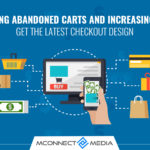 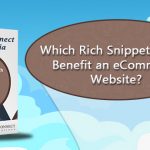 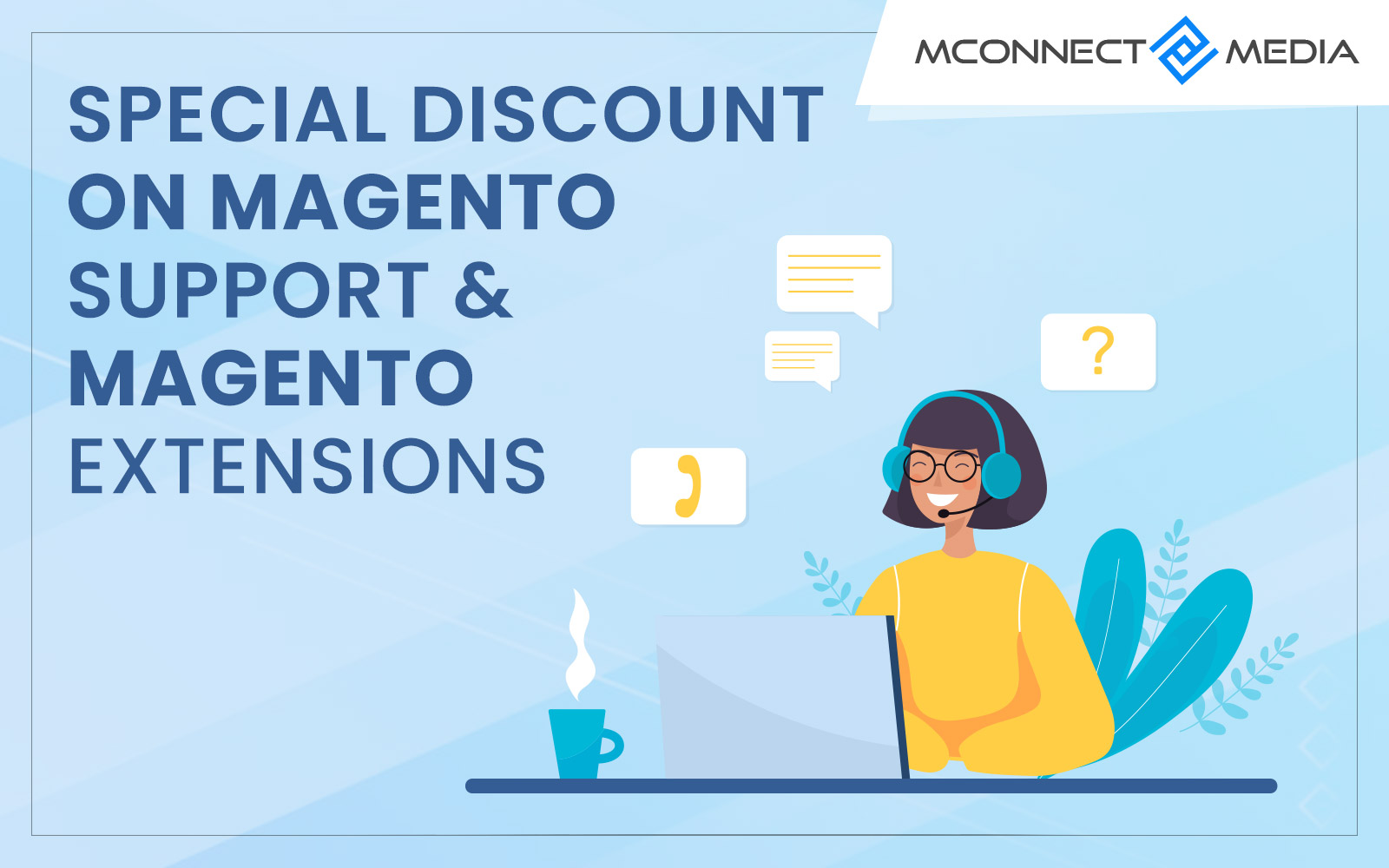 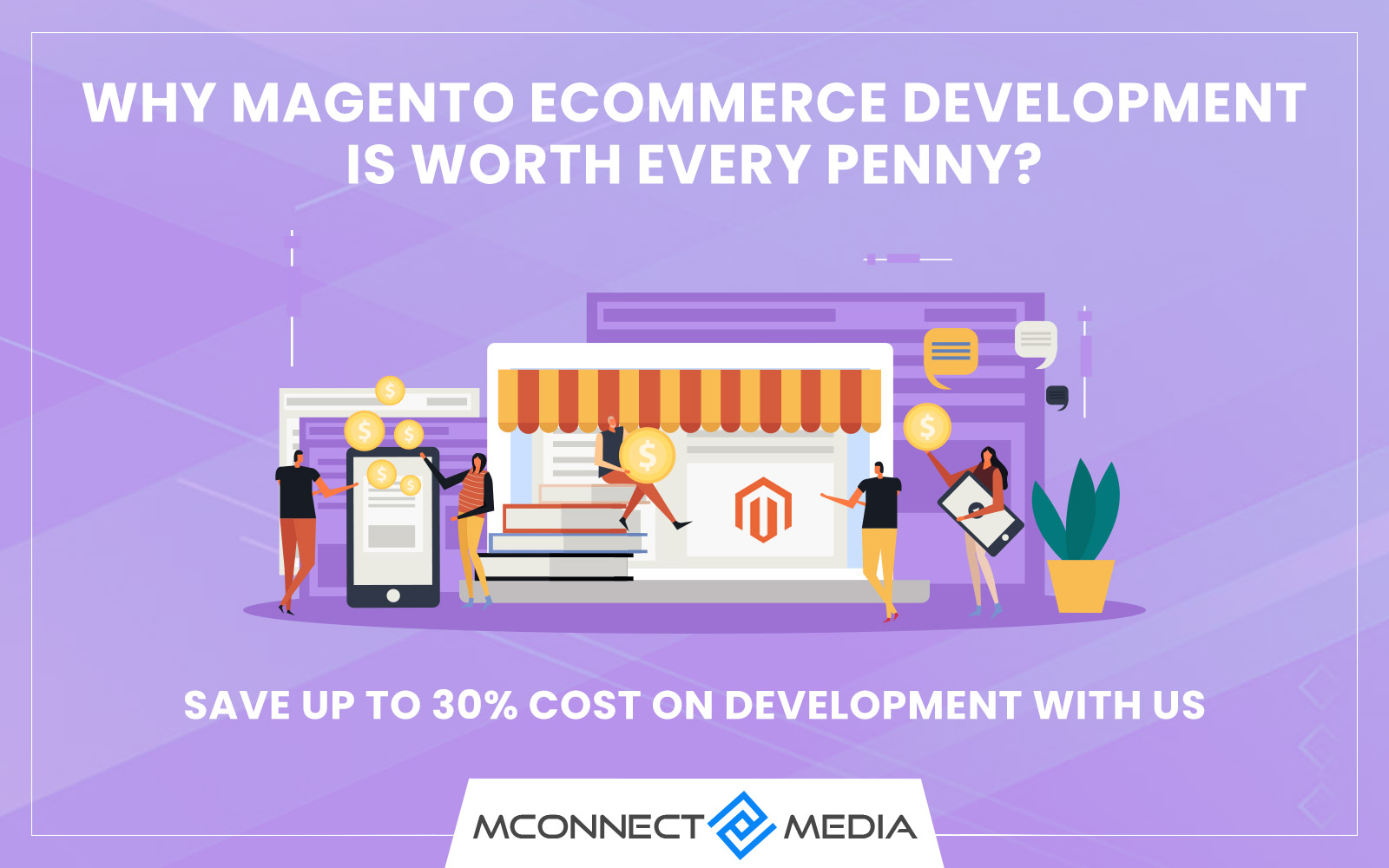 in eCommerce, Magento,
Why Magento eCommerce Development is worth every penny?